Exeter is a beautiful and historic city. Let us provide a few pointers for some great things to see and do.

The city of Exeter was founded as “Isca” by the Romans almost 2000 years ago, making it one of the oldest cities in England. By the year 200AD, a massive wall had been constructed to protect and defend the city. Frequently repaired and rebuilt, much of it can still be seen today. Worthy of particular attention are the magnificent Cathedral Church of St Peter in Exeter, completed in its present form by the end of the 14th century, the Ship Inn in Martins Lane, once frequented by Sir Francis Drake, Mol's Coffee House in Cathedral Close and the Underground Passages, the only subterranean aqueducts open to the public in England. The Quay area is a unique collection of buildings and warehouses and a most popular tourist destination.

Exeter is ideally situated for access to all parts of the South West and the wonderful places of interest it has to offer.

A 20 minute drive will take you to the South Devon coast with many beautiful beaches for all types of seaside activities. On the way you could visit Powderham Castle or stop for a “Devon Cream Tea” at one of the many picturesque villages. Also within easy access is Dartmoor with its diverse landscapes - wild and rugged in parts yet also offering gentle, meandering streams with unexpected waterfalls.

A trip to the Eden Project would make a lovely day out from Exeter.

SilverSprings, whilst in the centre of the city, is only a 10 minute walk from the River Exe, where passing through the cobbled streets and browsing in the antique shops on the Quay, you can journey just a little further on and be in the seclusion of the peaceful countryside of the river and the wonderful wildlife it attracts. (Actually, a pair of Peregrine Falcons regularly nest in a church very close to the Hotel).

A visit to Exeter's magnificent Cathedral is a must (it boasts the longest unsupported nave in Europe) and also the many Roman sites around the City.

Exeter also has a compact shopping centre and many enticing restaurants and bars within minutes from the Hotel. 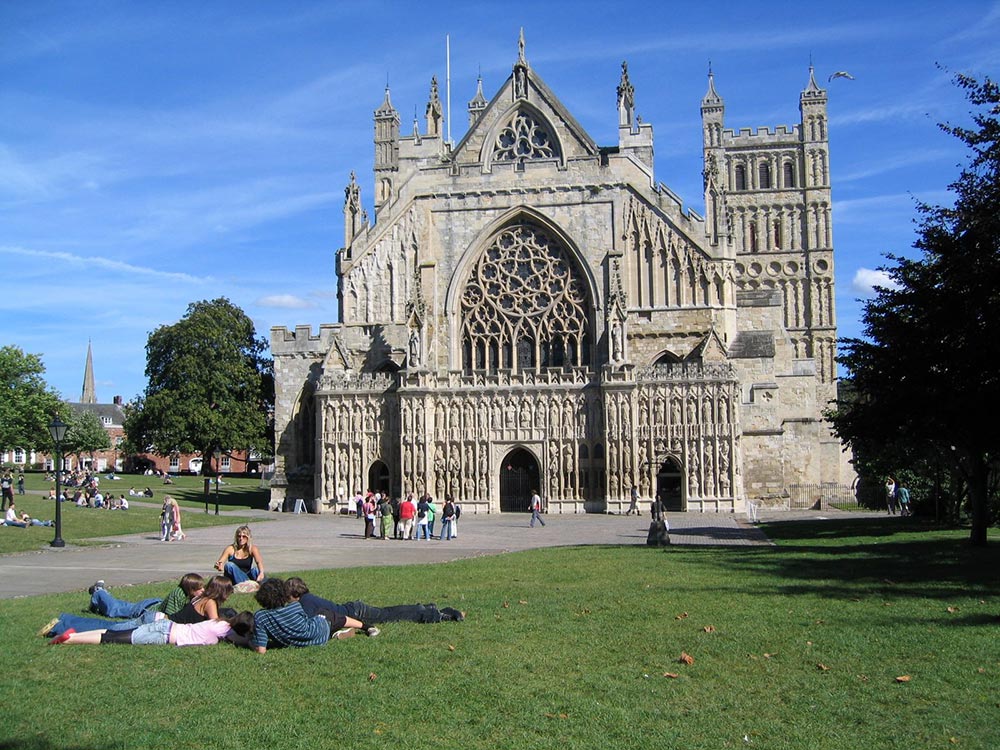 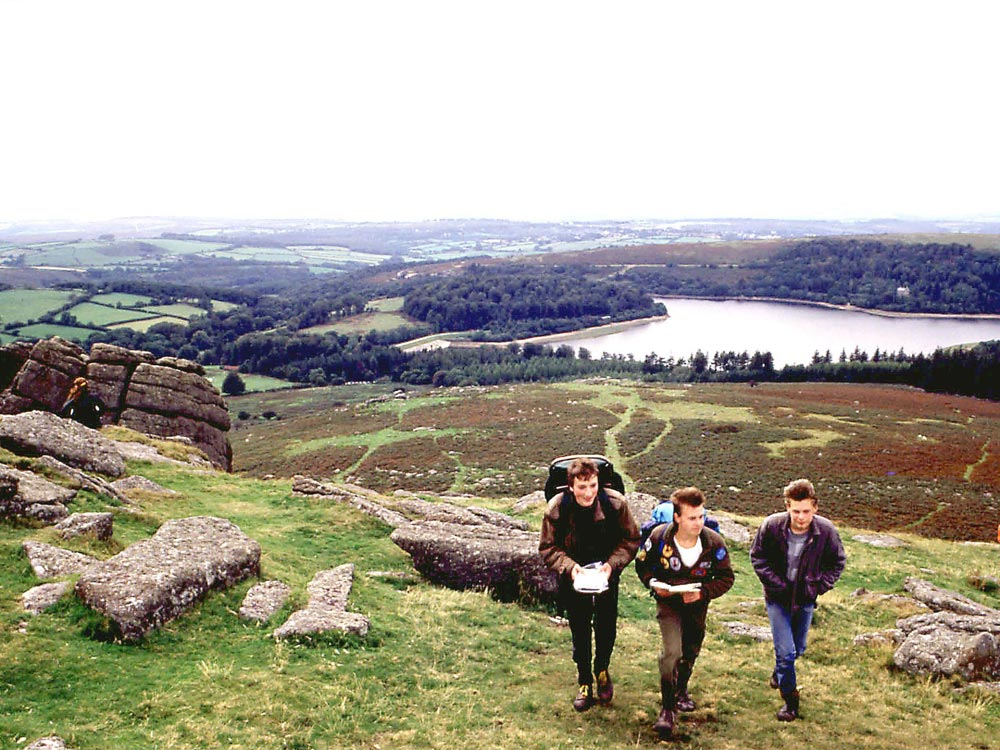 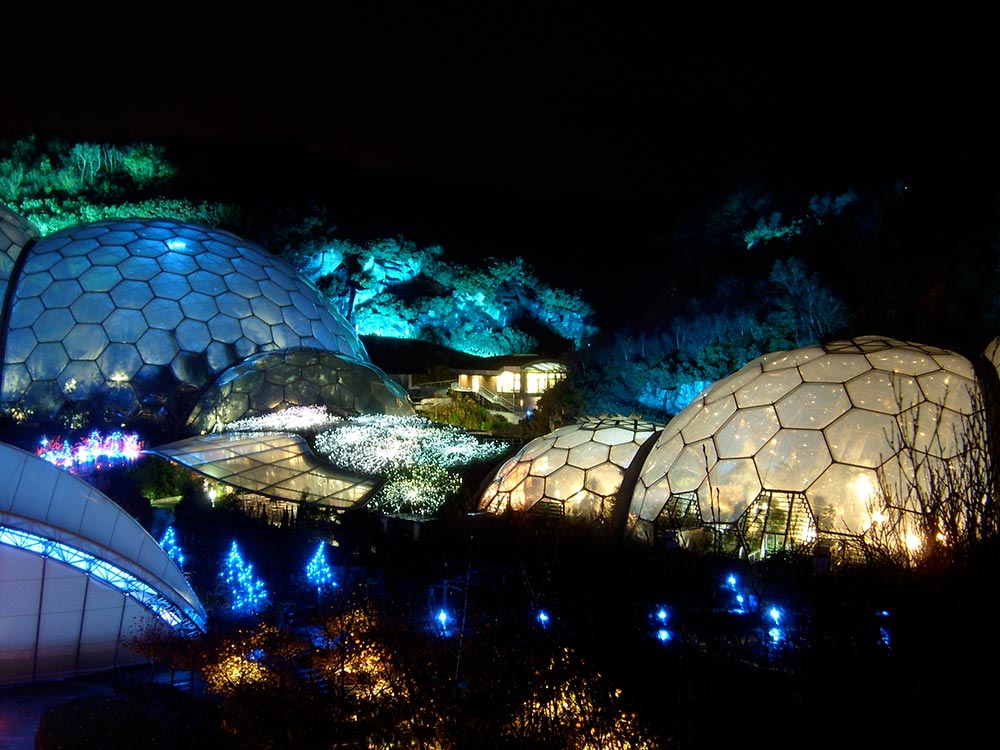 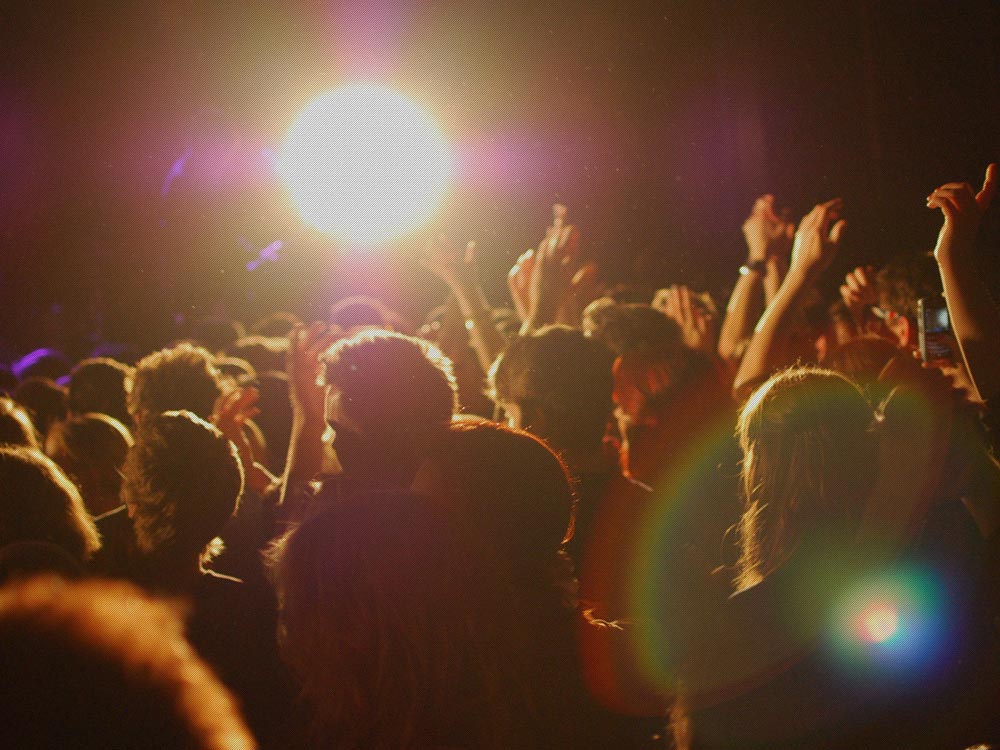 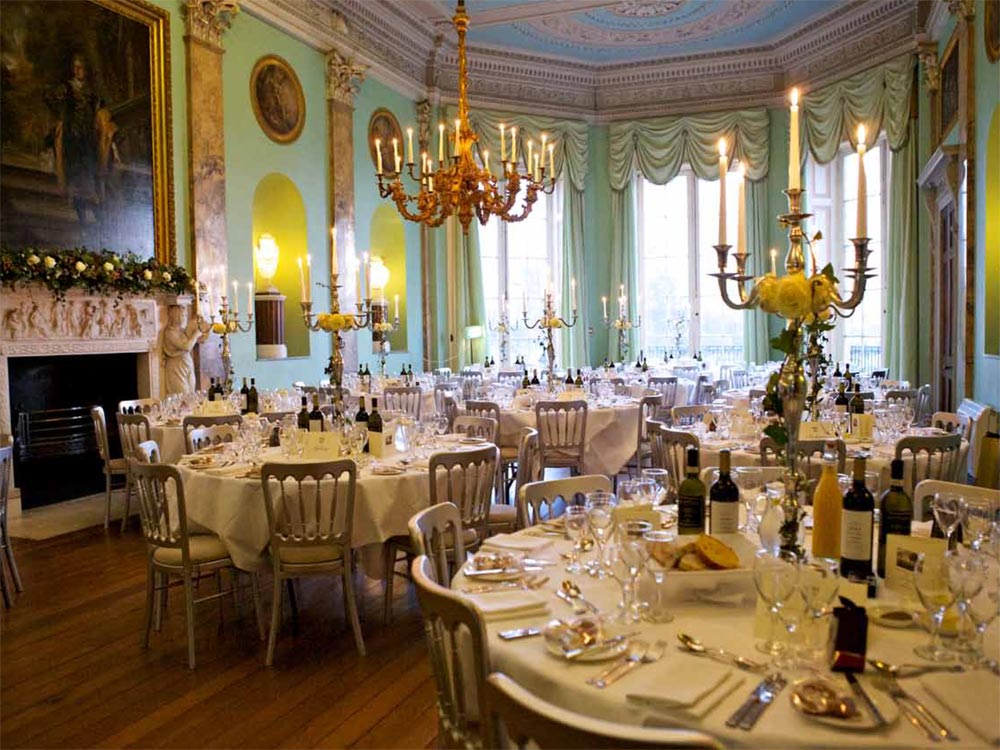 Previous Photo‹ Next Photo›
Scroll Back to Top

Made and Hosted by Devon Web Designers Net Glue